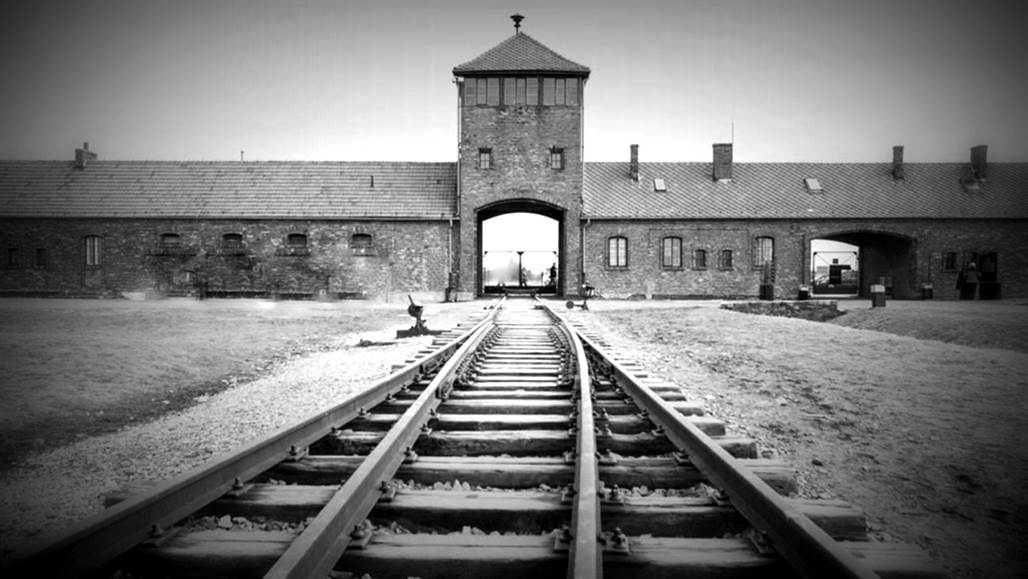 26 January 2017. On the eve of Holocaust Memorial Day Jonathan delivered a presentation to a packed audience in the Chapter House at Exeter Cathedral. The theme of his talk was what the Allies knew about the extent of the genocide committed by the Nazis during World War II. He looked at recent research and the evidence produced that Britain and the US received mounting reports of the atrocities during 1942 and 1943. He then looked at the myriad reasons why the Allies did not respond and the consequent moral questions that arose. A responsive audience carried away those questions and weighed up the issues that still resonate today.