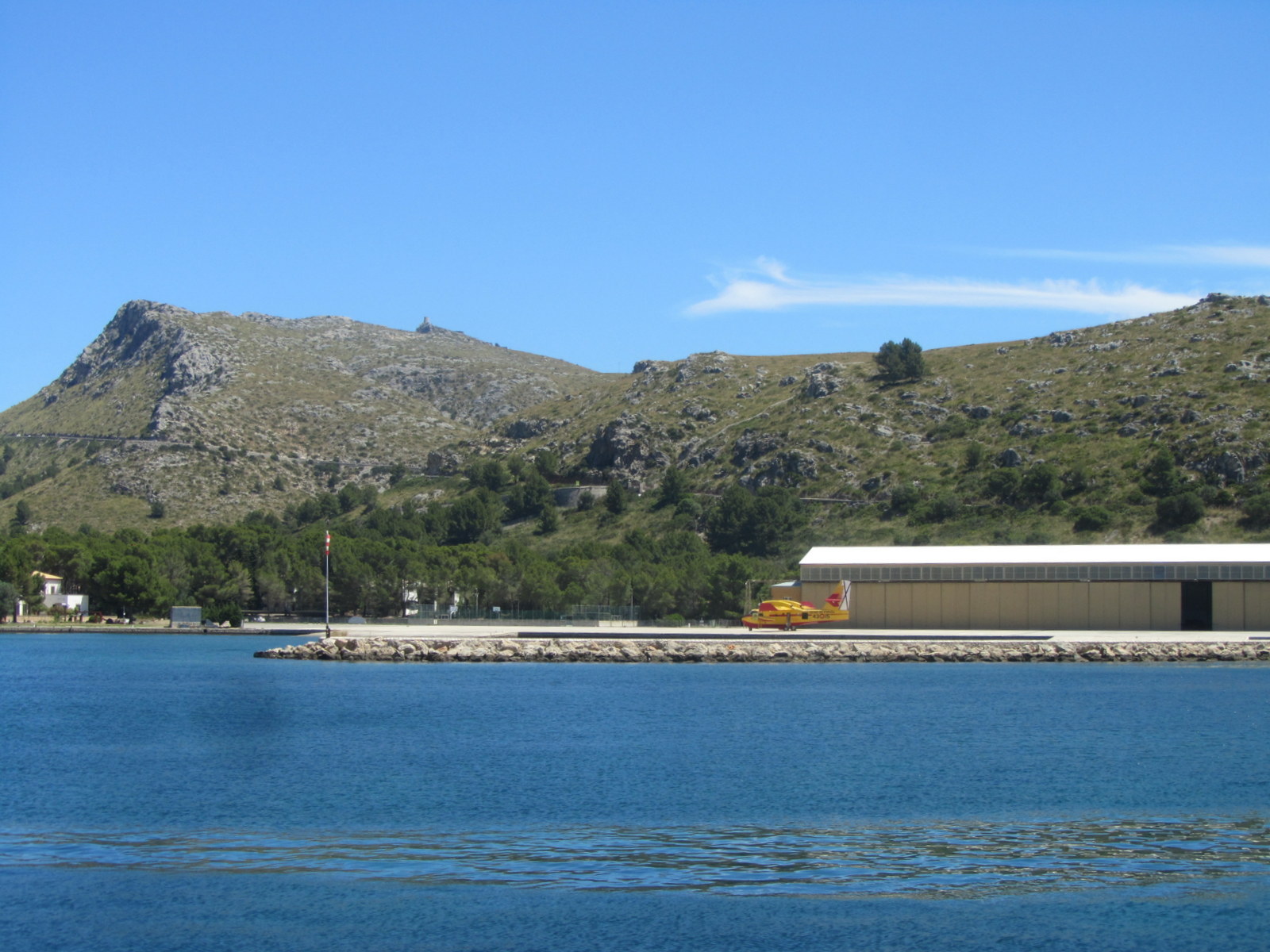 The Spanish Civil War was a particularly bloody and merciless conflict which consumed the country during 1936-9 and left lasting rifts in Spanish society. While the battles on the mainland and the role of the International Brigades has received much attention in recent years, the events that took place in the Balearic Islands are less well known. At the start of the civil war, the Nationalists took over  Mallorca, while the Republicans held Menorca and Ibiza.

In August 1936, the Republicans attempted to capture Mallorca and landed at Porto Cristo on the east of the island. By the following month they were driven off Mallorca and the Nationalists consolidated their grip by controlling Ibiza. Mallorca became the scene of some terrible massacres carried out by the Nationalists, who had defeated the Republicans on the island with the help of elements from Mussolini’s Italian Air Force.

The Italians, who had designs on acquiring The Balearics, built a seaplane base at the strategically important port of Puerto Pollensa in northern Mallorca. From this base, Italian aircraft harried Republican shipping but the installation became notorious because  of another, more controversial story. Ramón Franco, the dictator’s younger and more charismatic brother, took off on a military mission from Puerto Pollensa in 1938 and crashed into the sea. His body was found floating in the water and conspiracy theories still persist today as to the cause of his death.

Jonathan recently visited the seaplane base in Puerto Pollensa. It is prohibited to enter the base, as it is still controlled by the military, but an appreciation can be made by approaching from the sea. It is still in use as a seaplane base and most of the yellow aircraft that are seen taking off and landing are used for forest firefighting.

Lecturing in the Amazon

In February Jonathan found himself 1000 miles up the Amazon River, lecturing on 'Operation Condor'…