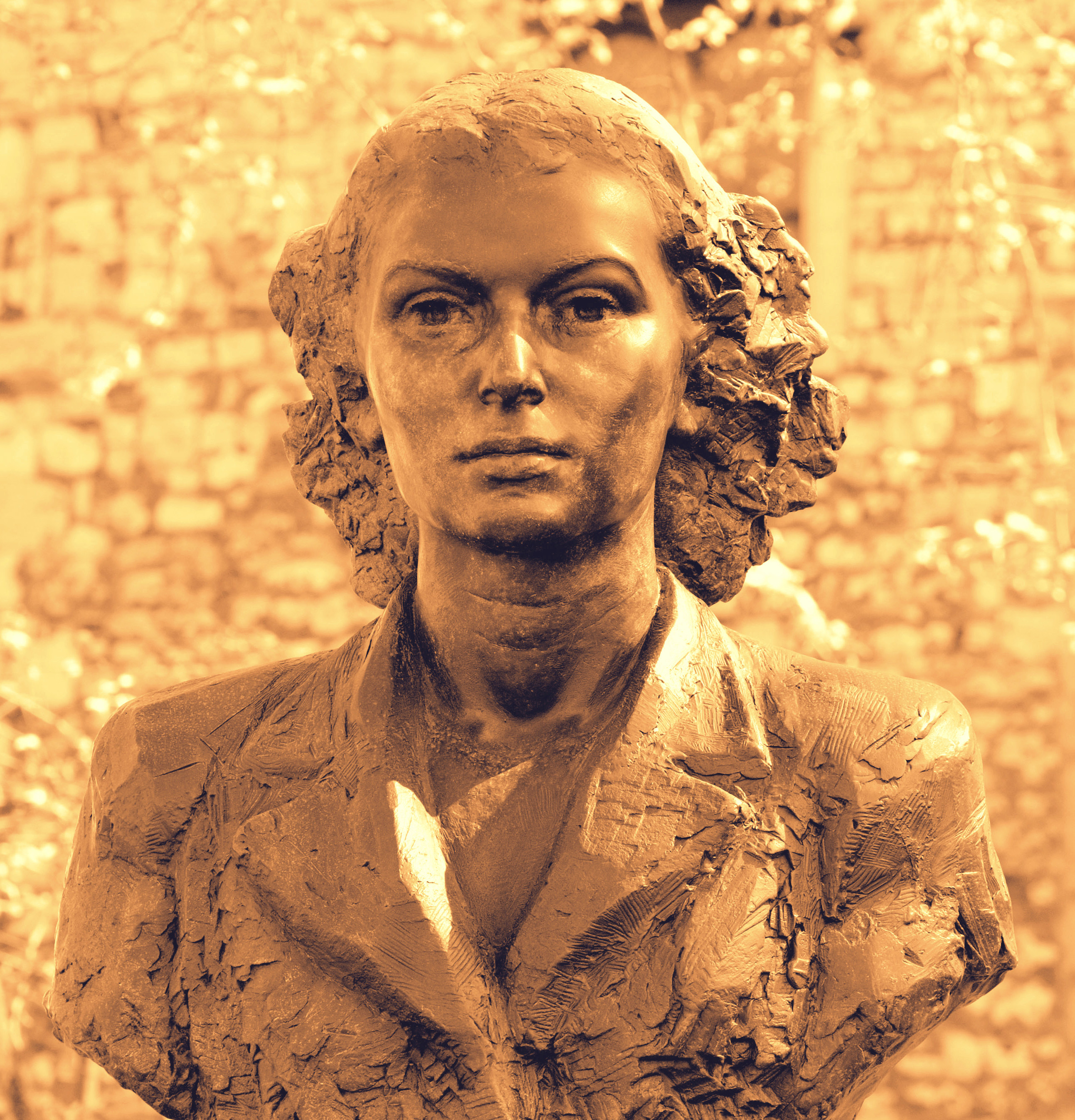 Jonathan supported the Memory Cafe Charity (Alzheimers) by giving a talk on the female heroines of the Special Operations Executive [SOE] during WW11. He told the 90-strong audience about how these brave girls were recruited, firstly into the FANY Corps and subsequently into Churchill’s newly formed SOE. The object was to assist resistance groups throughout Nazi-occupied Europe. They risked everything to carry out coding, transmitting and sabotage operations. He looked at a number of individual female agents – some well-known and others less so – and examined their former lives and their military operations. As the war ended, there remained one last job for SOE and for Vera Atkins, the women who  was responsible for sending the girls on their missions. She travelled accross a ravaged Europe trying to piece together the last days of her missing agents who had never returned. Interviewing ex-SS officers and concentration camp survivors, she was left in no doubt as to their fate.

A visit to the house of the equestrian painter and sculptor, Edward Munnings is a…

Wars of the Roses

September is an excellent month to discover British battlefields. Most holidaymakers have disappeared and guides…