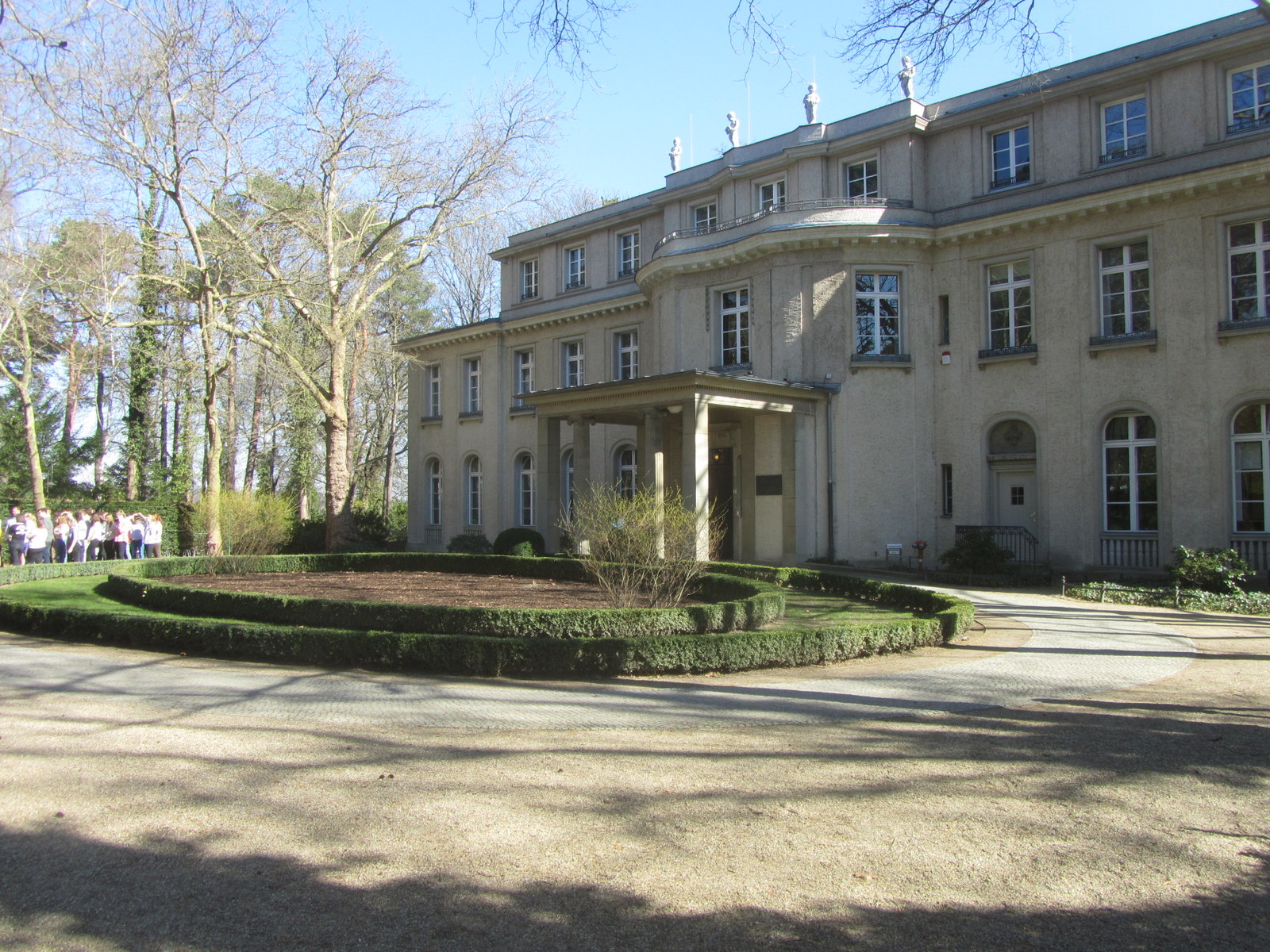 Springtime in modern Berlin is vibrant. The Wall came down at the end of 1989 and the city has since embarked on a breathtaking journey of development. Startling architecture, buzzing nightclubs and restaurants, fascinating art galleries and museums – the city just exudes confidence in its future. Yet despite all this hyper energy, Berlin has not forgotten its past. Although there may be little concrete evidence of her recent traumatic history, there are plenty of modern museums with powerful images and state-of-the-art displays to remind the visitor of Berlin’s central role in the 19th and 20th Centuries. Inevitably, the Nazis take centre stage and a trip to Villa Minoux on the shores of Wannsee Lake is a must. The building was the setting for the infamous ‘Wannsee Conference’, where a number of high-ranking SS officers and civil servants met to decide on how to elevate their slaughter of the Jews from Einsatzgruppen murder squads to industrial scale methods. The attendees (half of whom held doctorates) determined who should be classified a Jew and how the victims should be transported from individual occupied European countries. In their own pedestrian language, they proclaimed it was the ‘Final Solution of the Jewish question’. The villa is now a centre for Holocaust Studies and also seeks to educate successive generations of German schoolchildren about the evils of the Nazi period.

Wars of the Roses

September is an excellent month to discover British battlefields. Most holidaymakers have disappeared and guides…