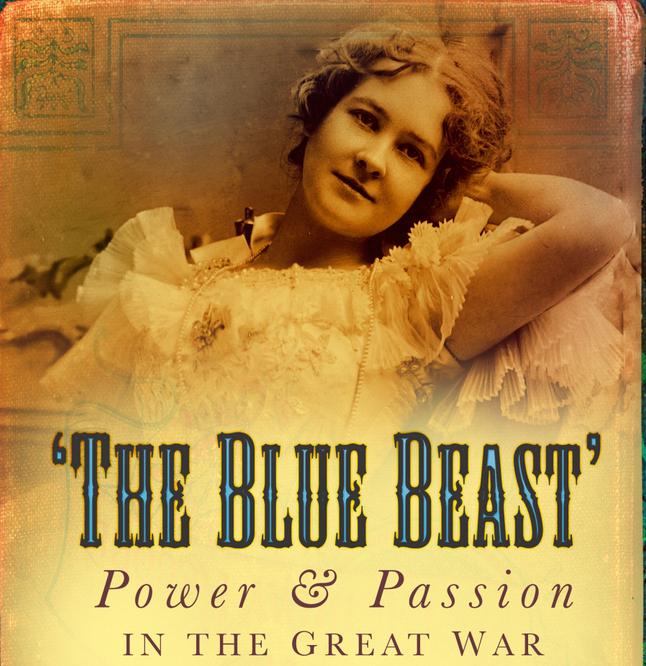 Emilie Grigsby was one of the three Edwardian mistresses whose lives were explored by Jonathan in his book The Blue Beast. This was the first full biography of the American socialite and adventuress, who eventually became ‘the mascot of British High Command’ during the Great War. After an extraordinary life, her vast wealth was dissipated and she ended her days in a London nursing home in 1964. In her will she had bequeathed her fabulous collection of couture gowns to her maid, but surprisingly she declined them. Emilie’s executor, then offered the best of the collection to the V&A Museum in London. Some have been exhibited over the years, but several gowns are among the highlights of the new V&A exhibition Ocean Liners: Speed and Style.

In May, a visit to the famous Lello's bookshop in Porto, Portugal. The business was…