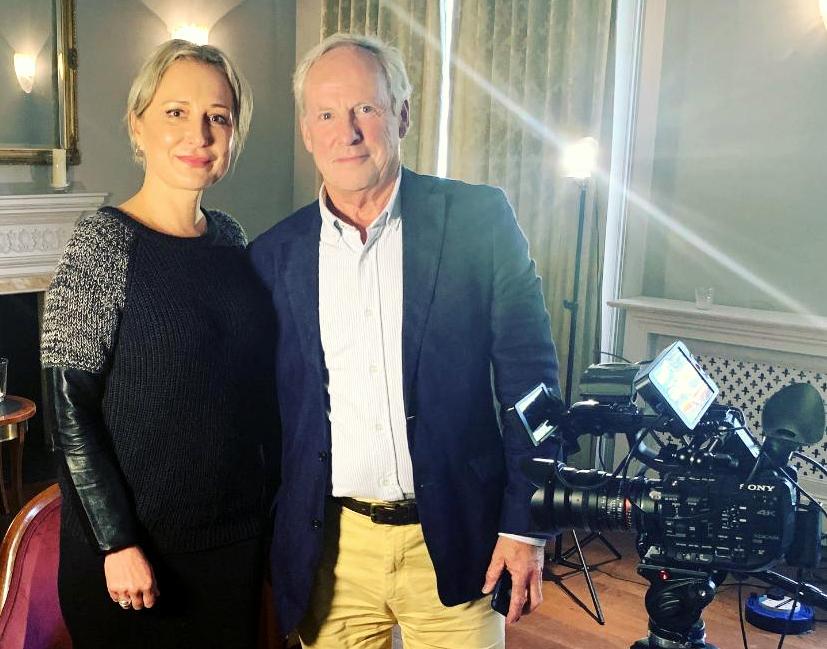 Jonathan was recently interviewed by producer Monika Lipanovich for a forthcoming major documentary on Polish intelligence during World War II. The interview covered all aspects of intelligence work carried out by the Polish resistance, known as ‘The Home Army’. The discussion looked at the contribution of the Poles to the breaking of the German cipher codes used in the Enigma machines, as well as their role in exposing the Katyn massacre. Vital Polish intelligence was used to determine the extent of the German V-weapons programme and their couriers brought reports to the West describing the horrors taking place in Auschwitz concentration camp. The film will be co-directed by Magdalena and Rafal Kolodziejczyk and will air on the main Polish TV channels.

The French Canadians were, perhaps, no great fans of Winston Churchill during the Second World…