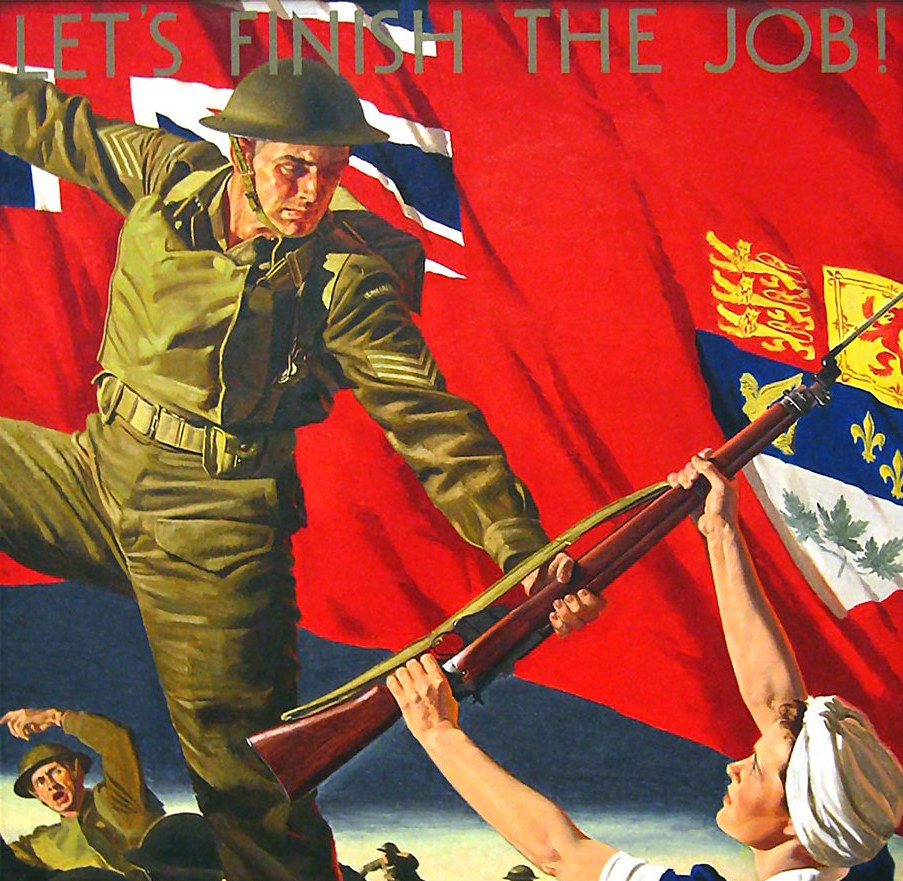 The French Canadians were, perhaps, no great fans of Winston Churchill during the Second World War. Their early reservations about conscription, not to mention their disquiet over the Royal Navy’s attack on the French Vichy navy, hardly created a cosy relationship. Nevertheless, Le Devoir, one of the few independent large-circulation newspapers in Canada, contacted Jonathan recently to discuss his book on Churchill’s Operation Unthinkable. The result is an interesting French-language take on how Britain and her dominiums, including Canada, might have gone to war with the Soviet Union just weeks after the end of WWII. See edition Friday 22 May 2020,  www.ledevoir.com/