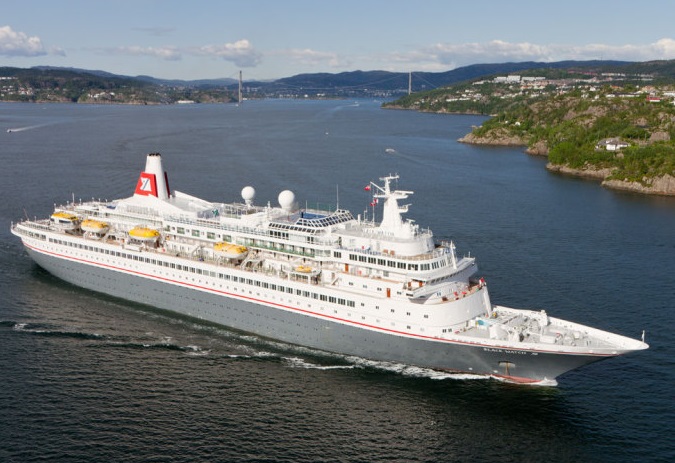 Despite the rough sea in the Bay of Biscay, Jonathan enjoyed a fascinating cruise aboard The Black Watch ship, delivering a series of talks about the turbulent history of the Spanish peninsula. He concentrated on the the background and events surrounding the Spanish Civil War, as well as its legacy and the controversial  ‘Pact of Forgetting’, which has largely eliminated  discussion of the bitter conflict amongst a modern generation. Jonathan also looked at the role of some of the famous writers, such as Ernest Hemmingway and George Orwell, who were drawn into the struggle along with the thousands of idealistic young men who volunteered for the International Brigades.

The cruise called at A Coruña, Lisbon, Cartagena, Tarragona and Palma, passing through the Straits of Gibraltar, where Jonathan was able to present a talk on Buster Crabb and Gibraltar’s secret war in WWII. The legendary frogman energised British efforts to fight the Italians underwater, as they launched their two-man ‘torpedoes’ against allied shipping. Such endeavour spurred the author Ian Fleming (who was in Naval Intelligence in Gib) to include the underwater fight scene in his novel Thunderball.