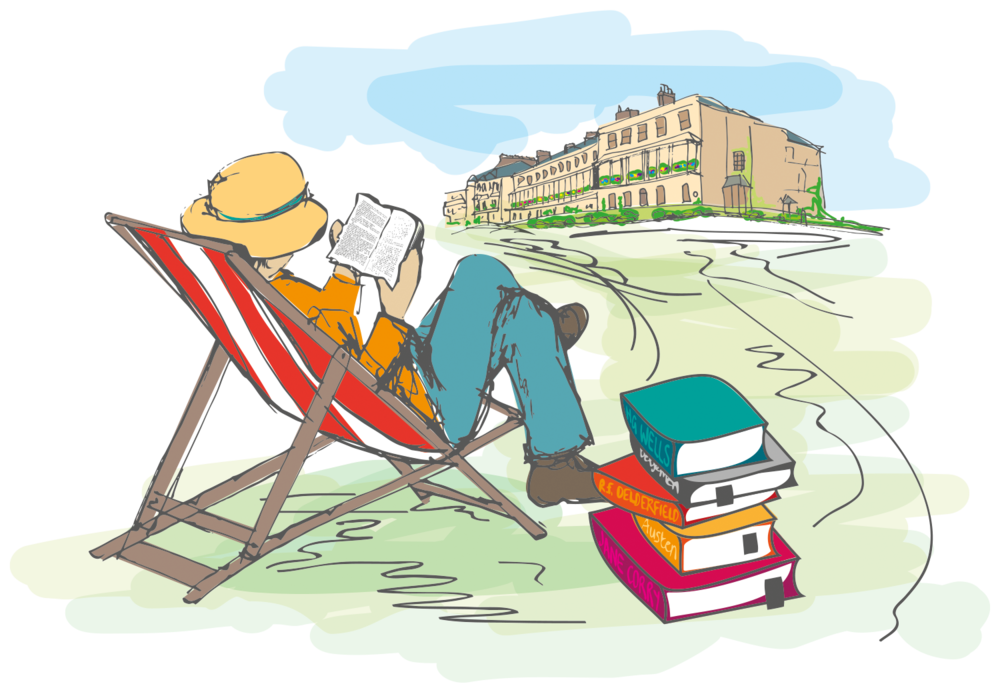 June 2016. To Sidmouth Literary Festival for a weekend of books and authors by the sea. Fronted by leading novelist Jane Corry, the festival promoted both new and established writers. Jonathan was fortunate to interview Con Coughlin, the Defence Editor of the Daily Telegraph for one of the sessions, in front of a packed house. Con talked about his career in journalism and his deep interest in the Middle East. Jonathan probed him about current issues surrounding Iran, Saudi Arabia, Libya and the expanding threat from groups such as ISIL and Al-Queda. The Defence Editor reminded the audience that Britain could not just shirk its international duties, but had to face up to mounting global threats. The intersting and stimulating discussion rounded off with a look at Con’s recent book Churchill’s First War , which was fought over the same battlefields and against the same foes that Britain faces today.