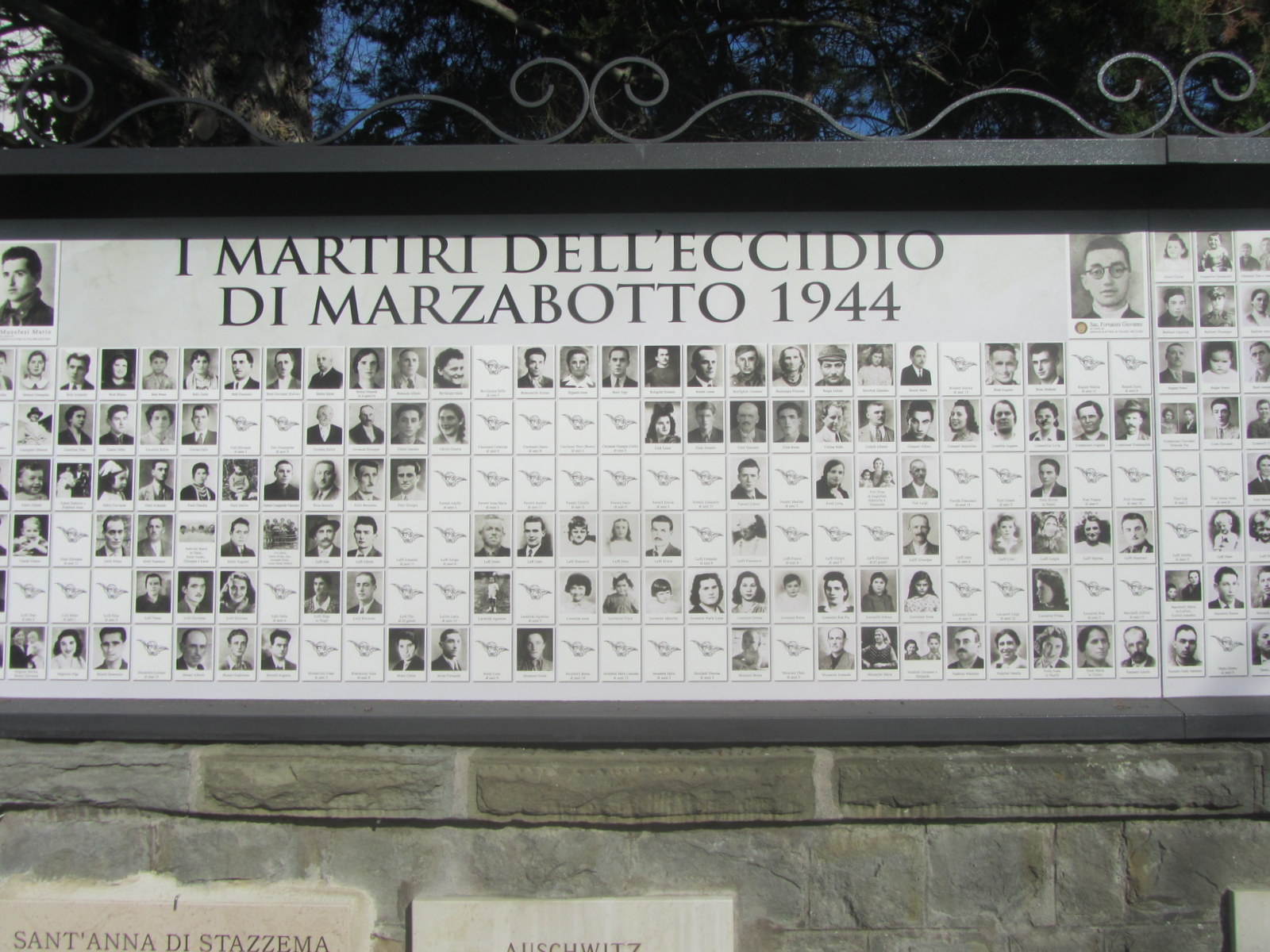 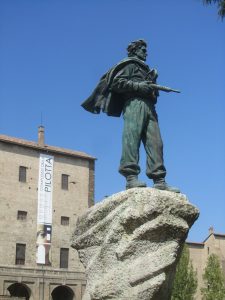 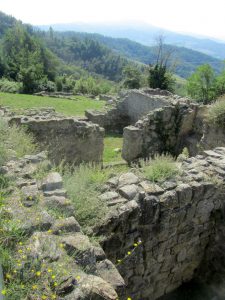 Nazi atrocities assumed a terrifying level in 1944. The massacre of French civilians at Oradour-sur Glane is well documented. However, there was an even more brutal and indiscriminate SS operation carried out against Italian civilians in the Apennine mountains between 29 September and 5 October 1944. It is now known as the Marzabotto Massacre and in September 2018 Jonathan went to the area to find out more about this terrible story.

By the late summer of 1944, the Allies had pushed German forces back to a defensive line along the Apennine mountains known as the ‘Gothic Line’ in northern Italy. This area, south of Bologna, contained many mountain-top villages and hamlets, whose populations were swelled by civilians fleeing the fighting and persecution down in the valleys. It was also the territory of the Stella Rossa, or Red Star partisan group, fighting against the German occupiers and their Italian fascist allies. Consequently, the Germans carried out numerous anti-partisan operations, aimed at crushing these opponents.

Although the Germans had largely succeeded in their aims, they decided to terrorize and decimate the local mountain population of Monte Sole. On 29 September, SS-Sturmbannführer Walter Reder unleashed his 16th SS Panzergrenadier Division Reichsführer-SS on unarmed civilians. These German troops passed through hamlets and villages along the Monte Sole ridge, indiscriminately slaughtering the elderly, women, children and priests. At Caprara di Sopra, they found forty civilians hiding in a hut and promptly forced them into a house. Bolting the doors, the SS troops threw in grenades and then fired through the doors at the survivors. By 5 October, they had murdered over 770 civilians in the locality of Marzabotto, in addition to nearly 200 partisans who had been rounded up and executed.

Today there is a memorial church down in the town of Marzabotto, recording all the known victims with their photographs. Up in the Monte Sole mountains, there remain the ruins of the abandoned hamlets and villages – a haunting testimony of an atrocity that deserves to receive wider attention.