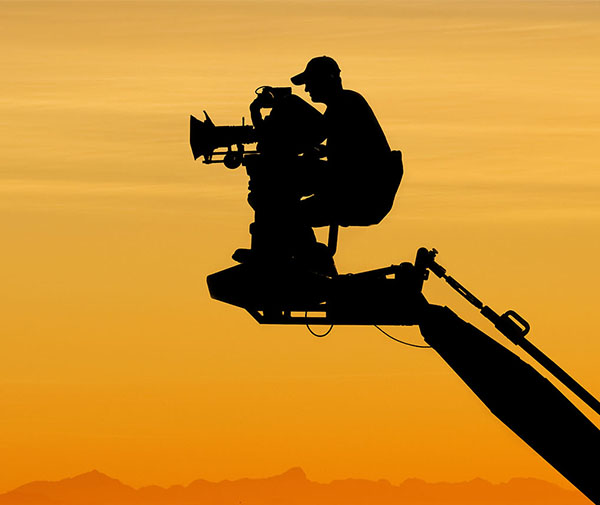 This summer Jonathan has been delighted to work with a leading production company whose new historical drama series has recently been commissioned for television. He is acting as military and historical script consultant as well as advising on costume and design for the series. The episodes are due to air next year.