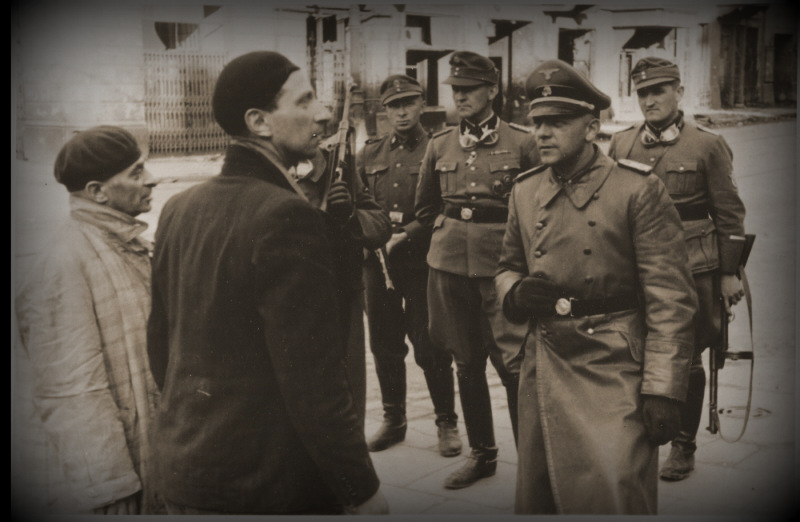 In Paris recently, Jonathan was filming for a new ARTE production on the life of the legendary WWII resistance fighter, Sylvin Rubinstein. Together with an anti-Nazi Wehrmacht officer, Rubinstein reportedly created havoc amongst German forces in occupied Poland and then inside Germany later in the war. A fascinating story, enhanced by the fact that Rubinstein was also a famous flamenco dancer and cross-dresser.