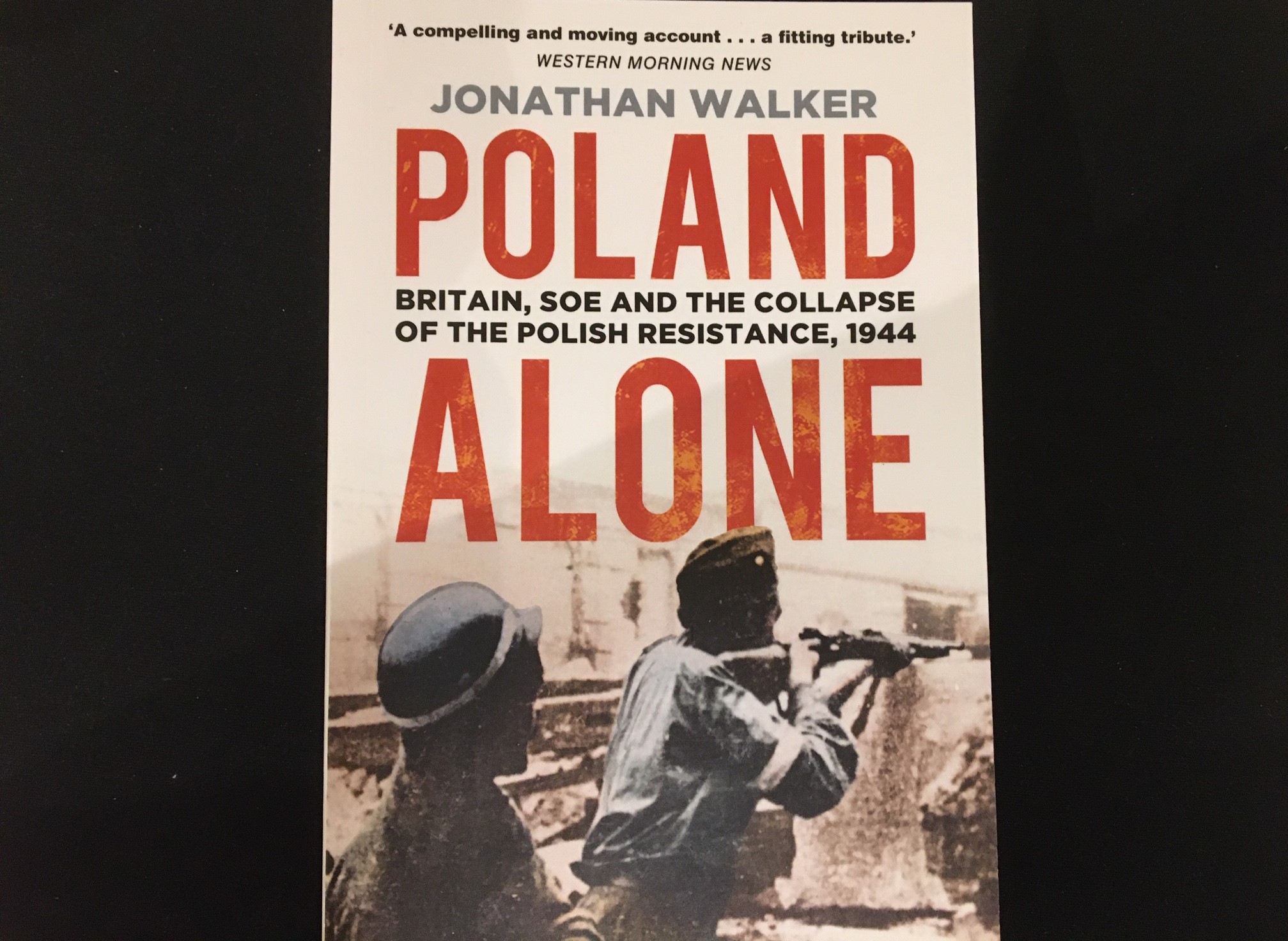 The History Press have now released a new paperback edition of Jonathan’ s compelling study of ‘Poland Alone’. It tells the true, dramatic story of the Polish resistance and it’s fight against the Nazi occupation. The book looks at Britain’s SOE and its attempts to rescue the Poles in peril, as Warsaw faced destruction. How much more could Britain have done, and could they have saved their loyal ally?