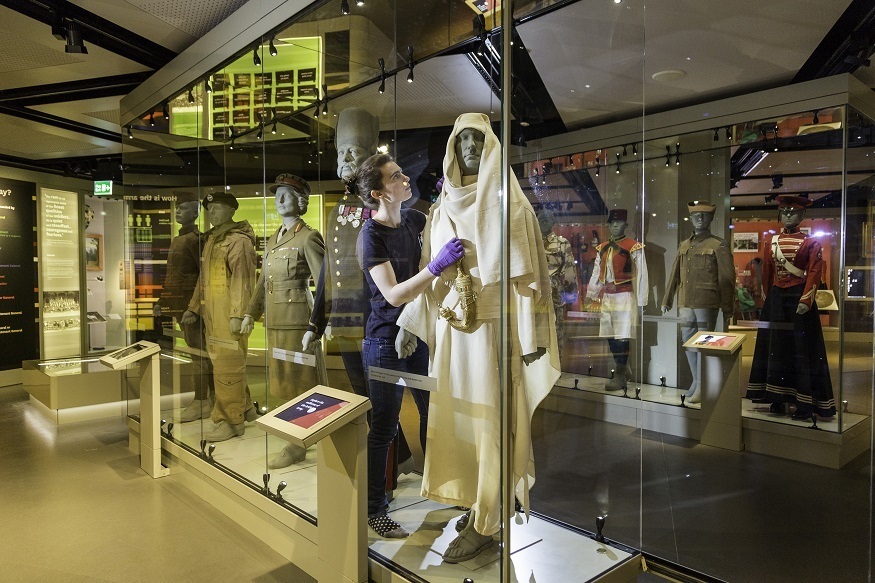 In October Jonathan gave an illustrated talk on the Aden Insurgency at the National Army Museum in London. The packed audience included Chelsea Pensioners from the nearby Royal Hospital, members of the Aden Veterans Association and British-Yemeni Society, together with many civilians who had lived in the colony during the conflict. November 2017 sees the 50th anniversary of the British withdrawal and Jonathan’s talk was a timely reminder of the events and pitfalls of Britain’s, sometimes painful, end of Empire.