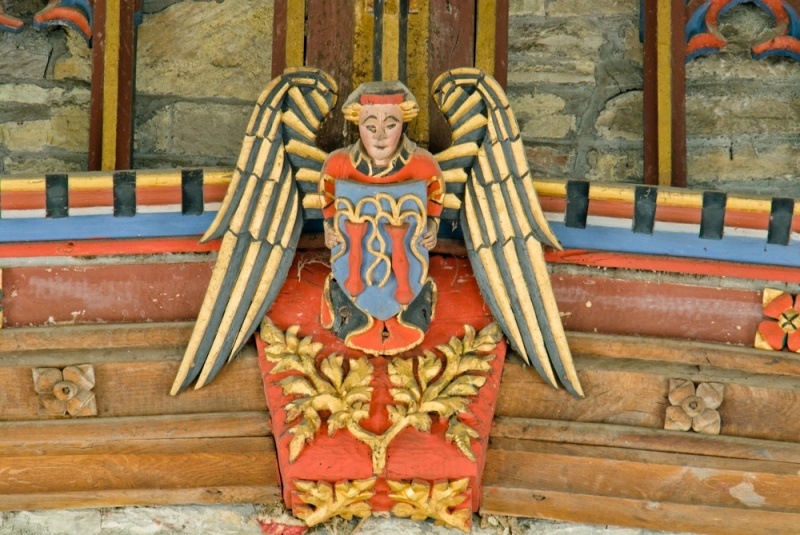 In April Jonathan gave a talk in Somerset on the daring exploits of female agents in WWII. Over one hundred and twenty people packed Long Sutton Village Hall to attend the evening to raise funds for the fabric of the delightful and historic Holy Trinity Church in the village. Joan and Nick Bond, together with a hardworking committee, organised the event. With drinks and canapes beforehand to fortify those attending, Jonathan told the fascinating story of the young men and women of the Special Operations Executive who were sent into Europe to help resistance movements in their fight against the Nazis. Several of these female agents had a Somerset connection, including Odette Sansom, who sought sanctuary from the London Blitz with her young family by moving to a hamlet near Wellington. Odette’s later adventures in occupied France won the admiration of the audience and with a lively Q&A session afterwards, the evening drew to a close.

Contribution to new book on Aden

Following on from his contribution to a recent conference on Aden and Yemen, held at…

To mark the 100th anniversary of the Great War, Jonathan, together with co-trustee Diane Walker,…