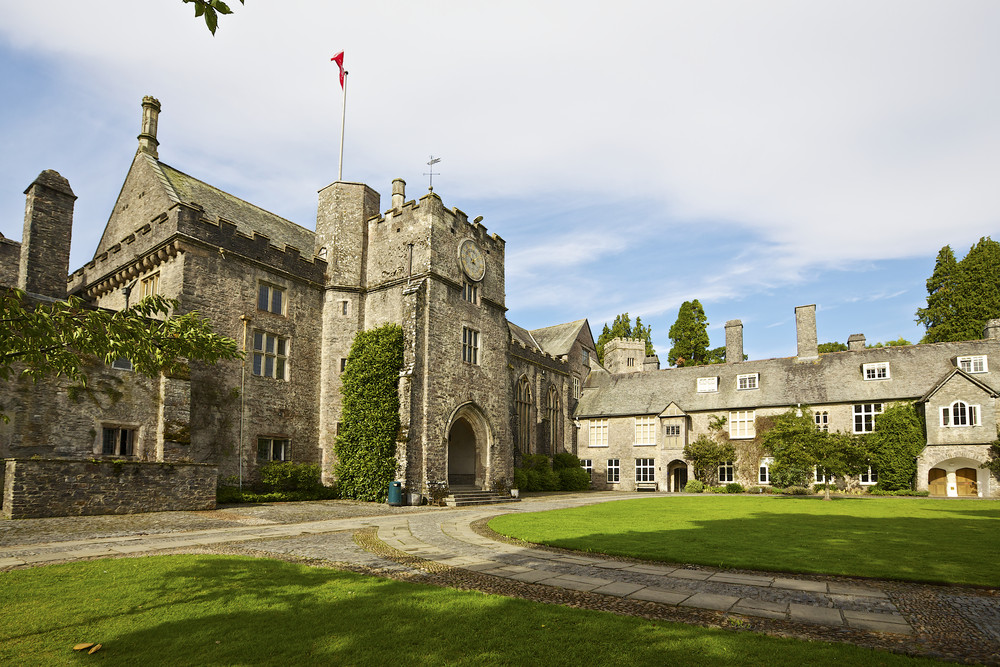 In November Jonathan was invited to give a talk to the Totnes branch of The Arts Society and the venue was in the glorious surroundings of Dartington Hall estate. It was just several days after Remembrance Day and the packed audience needed little reminder that this was the 100th anniversary of the Armistice. In his talk, Jonathan looked at the role of three Edwardian mistresses and confidantes in the lives of the  Prime Minister, the Commander-in-Chief and the Quartermaster-General. This rarely examined topic brought to life the interplay of power and passion during The Great War, which was set against a backdrop of country house parties and society intrigues. A lively Q&A session followed, before the morning was rounded off by the fluent chair of the branch, Mrs Andrea Coombes.

Jonathan gave an illustrated talk on the Aden Insurgency at Carlisle Castle in October. It's…