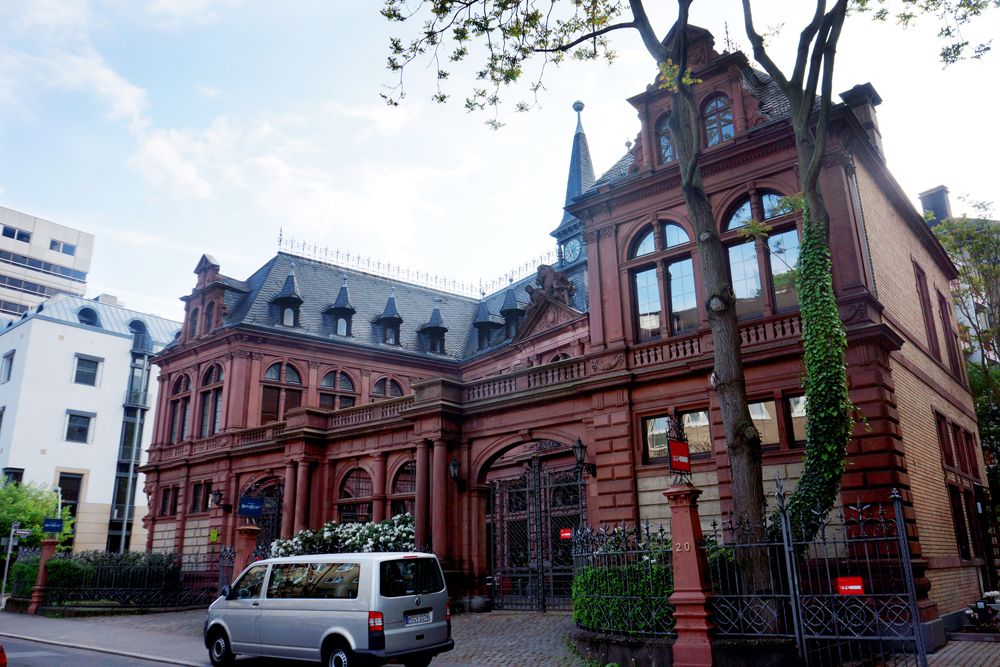 In October Jonathan was invited to speak to the German-British Society. His talks took place at the Press Club in Frankfurt and the Ruderclub in Heidelberg, where both branches enjoy wide support from both the British and German communities. The aim of the Society is to foster friendship and understanding between the two countries, and the branches have a busy timetable of lectures and events covering both historical and present day topics. Jonathan discussed the lives of Edwardian mistresses, who were the subjects of his book The Blue Beast. He looked at their relationships and influence on Britain’s military and political leaders during the Great War, as well as those women who captivated the German Kaiser. Lively question and answer sessions followed his talks – discussions which were carried over well into the evening, when he enjoyed the excellent hospitality of his hosts.

In Paris recently, Jonathan was filming for a new ARTE production on the life of…

This spring, Jonathan was interviewed for two programmes on Polish television. In the first episode…