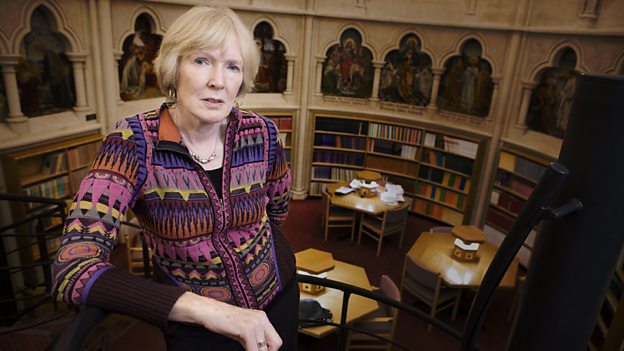 In June Jonathan was invited by the BBC to attend the first of the 2018 Reith Lectures at Broadcasting House, London. The eminent historian Margaret MacMillan delivered her opening talk on ‘War and Humanity’ to an audience of journalists, historians and academics, followed by a lively Q&A session chaired by Anita Anand. Professor MacMillan argued the case that conflict has always been a constant part of humanity and that periods of peace are the exception rather than the rule – in short, war is integral to the human condition. She produced widespread evidence from the history of mankind to support her case that we are indeed cursed by ‘The Mark of Cain’. It promises to be a stimulating and thought-provoking series of lectures.

Jonathan is an experienced speaker and his talks cover a wide range of military history topics.…