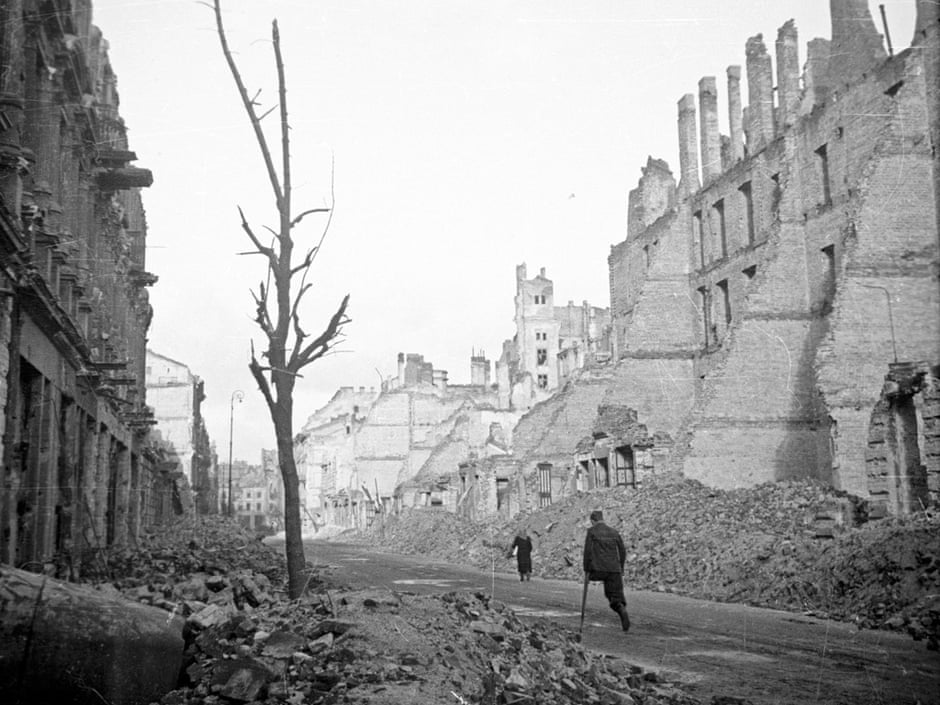 Jonathan was invited by the Polish History Museum in Warsaw to take part in an international conference, titled ‘The Burden of Victory’, commemorating VE Day 1945. The conference, which had been planned to take place at the Warsaw Royal Castle on 8 May 2020, was conducted by video link due to the corona crisis. Historians looked at the memory of the the Second World War from the viewpoint of different countries, including Poland, The Soviet Union, Germany and Britain. Contributors delivered papers on aspects of commemoration, war crimes, international law and the price of the division of Europe after 1945. It proved to be a fascinating look at how the different participating nations view the legacy of the war and the lively panel discussions aired a wide range of opinions. The conference was organised in co-operation with the Polish Museum of the Second World War, the European Network Memory and Solidarity Institute and the Centre for Polish-Russian Dialogue and Understanding.