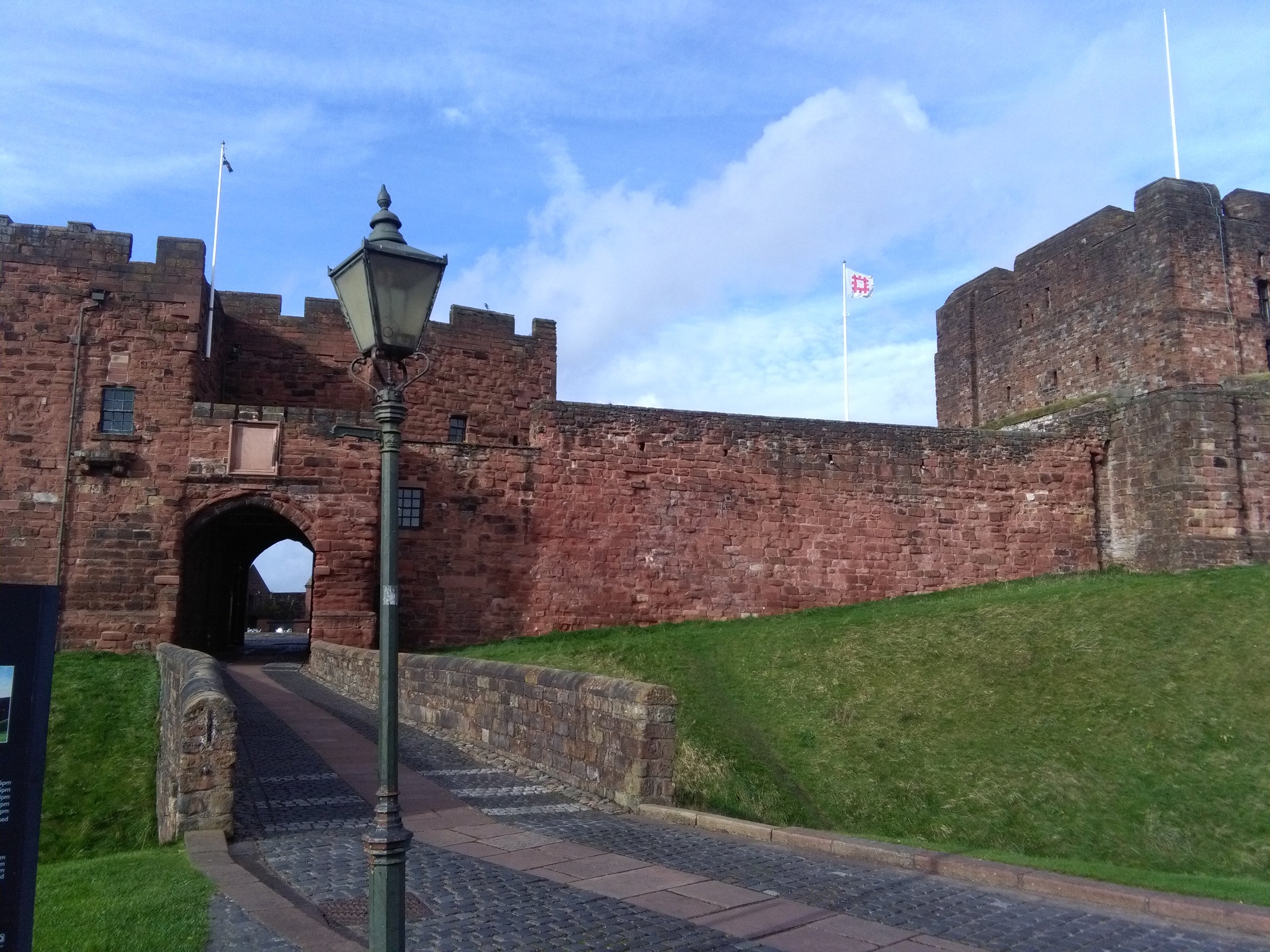 Jonathan gave an illustrated talk on the Aden Insurgency at Carlisle Castle in October. It’s fifty years since the withdrawal of British forces from the colony and there has been much interest in the media and the television drama series The Last Post has highlighted the problems and tensions of an accompanied tour. The mix of soldiering and domesticity is always an interesting one and this topic was discussed along with a host of security issues that British forces faced as the empire faded. The local regiment, The King’s Own Royal Border Regiment gave a good account of itself in Aden and there were a number of veterans present for the talk. Jules Wooding and her team at the ‘Museum of Military Life’, within the Castle, run a splendid museum which is well worth a visit.

Jonathan Walker was recently lecturing on the Braemar cruise ship, which sailed to Murmansk and…